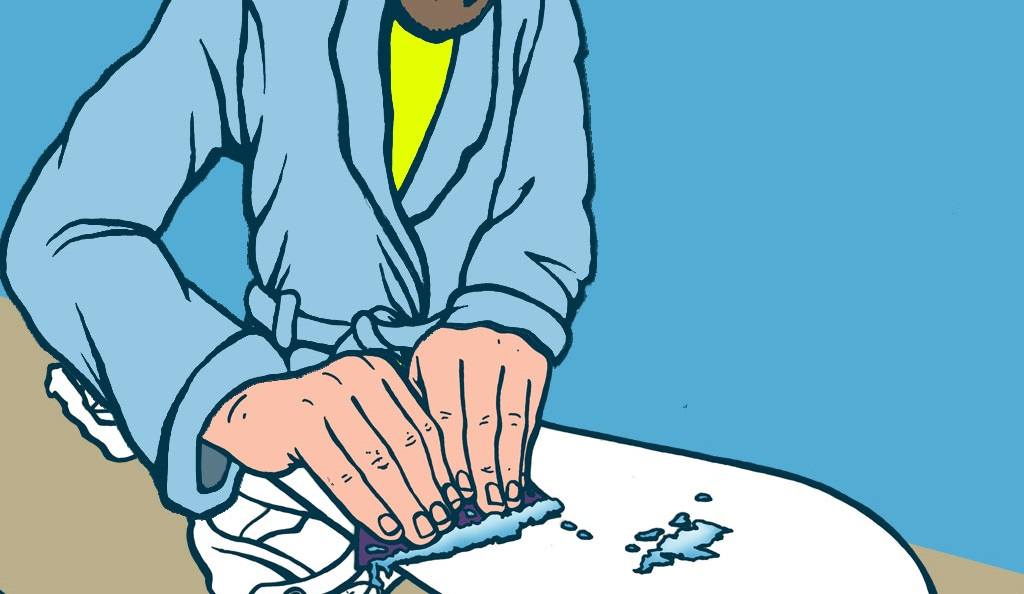 The most common misconception about Snowboards is that, with today’s high-tech Snowboard Bases, waxing is no longer necessary. On the contrary, those who wax their Snowboard regularly and properly glides better.

The Benefits of Waxing a Snowboard

First of all, Waxing a Snowboard is one of the easiest things that you can do to increase the performance of your Snowboard. Waxing makes the board easier to control, thus, it glides much better, increasing both your speed and the ease of turning. With this, you won’t tire easily. Second, waxing prolongs the Snowboard’s “useful life” since waxed bases are more resistant. Consequently, you get the most from your Snowboard. Lastly, Waxing can reduce the risk of minor damage to the base that disturbs the riding performance. With this in mind, both the pleasure and enjoyment of Snowboarding increases.

What you Need to Wax a Snowboard

How to Wax Your Snowboard

There are several different ways of Waxing Snowboards. The easiest way is to let someone else (like your local board shop) do it. But, if you prefer to wax your board yourself the following are steps to guide you on How to Wax your Snowboard. Although there are different kinds of wax for different purposes, a general Snowboarding Wax will do the job in most cases. 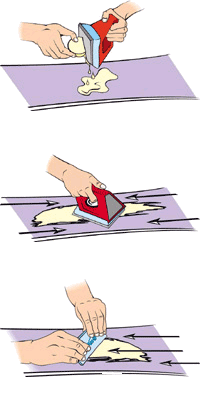 Hold the wax bar against the hot iron and let the wax drip on the Snowboard. Set the iron on a heat that will cause the wax to melt, not to start smoking.

Spread out the Wax

Once you have dripped some wax on the board smooth it out with your iron. Apply a thin layer to the entire base of your Snowboard. Allow the wax to cool off and get into the base.

Use a Plexiglas or plastic scraper to remove the excess wax. Now polish your base with an abrasive pad to smoothen out the surface.

To get the most from your Snowboard, wax it about every third time you use it. Also, have it edged regularly during the peak season. Still, wax and edge your Snowboard more frequently if you are an aggressive boarder or if you ride a lot on ice and hard-packed snow surfaces. Keep in mind that even boards that are not used are subject to oxidation through UV radiation and other environmental influences. Thus, it is important to wax it also during transport and the summer break.