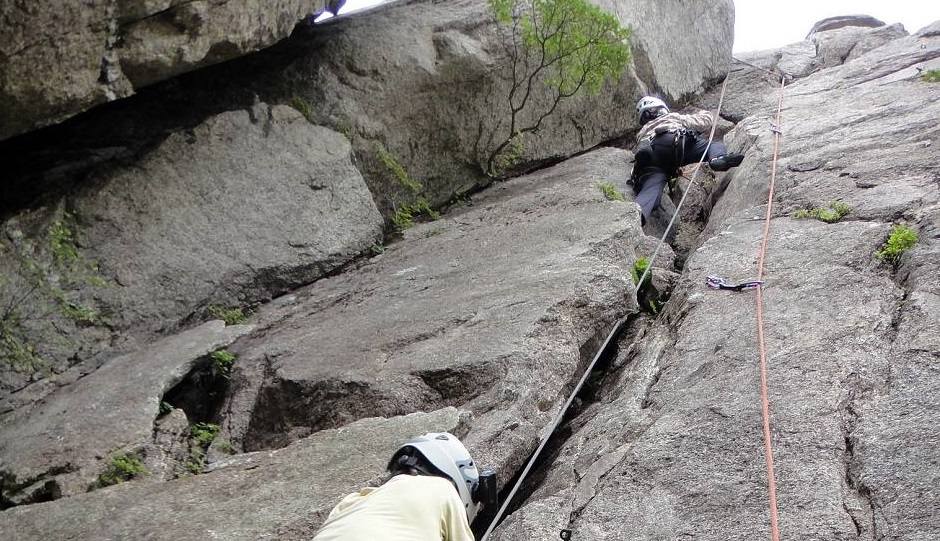 The French rating system is slowly becoming the international standard, at least for comparing really hard climbs. It is used in France, as well as in Spain and Italy.

The Yosemite Decimal System is the North American rating system. The first number in the YDS designates the class of the climb (always “5” for free climbs), while the second number defines the difficulty.

Keep in mind that there are many rating tables. The one above is an example. You can also choose what Rating System you will use based on your preferences.