The Adventurerr
Home Rock Climbing Climbing Bolts: What are Them and How to Identify Bad Bolts 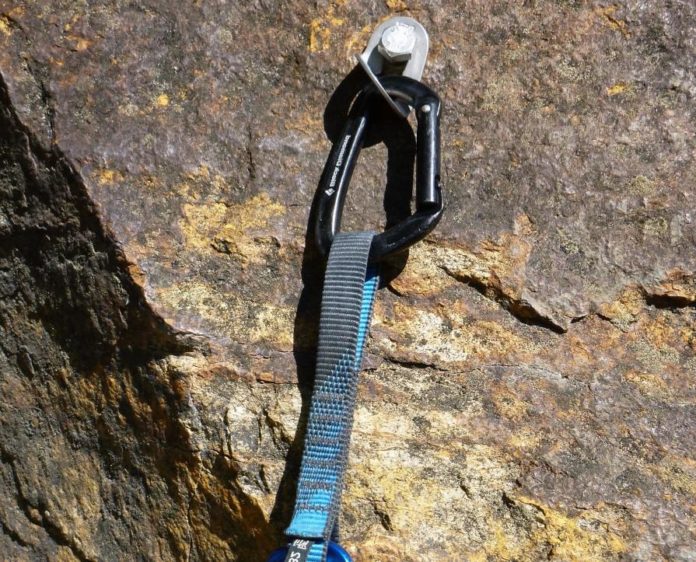