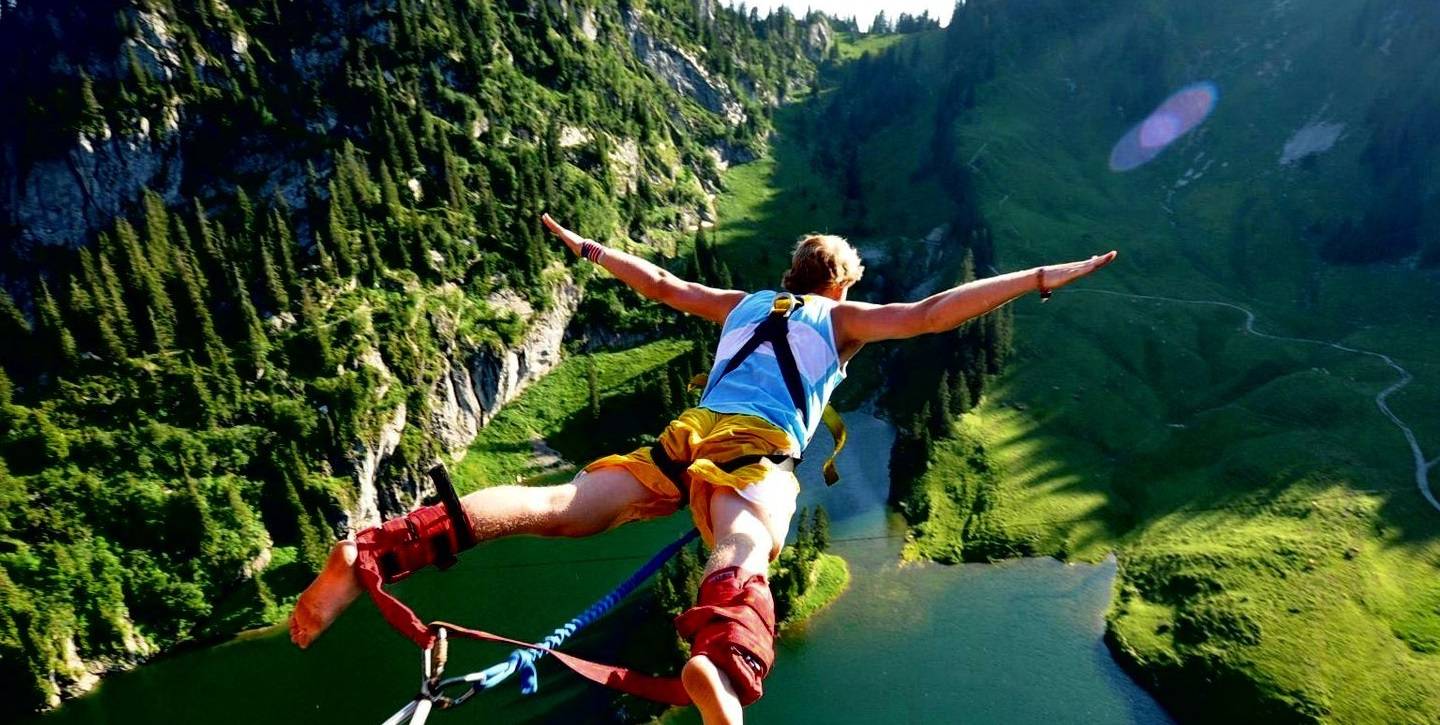 Not every dangerous sport is considered to be extreme. Here are five commonly debated activities and the argument for and against them being “extreme.”

In the 1990’s a new trend emerged in sports. Although there was no name for them at the time, they soon became known collectively as “extreme sports” or “action sports”. While there was a general acceptance that extreme sports were those that had an element of danger that didn’t exist in traditional sports, there was never a solid way to classify extreme sports as such. Many people still wonder, “What is an extreme sport?”

Along with the confusion as to what makes a sport extreme, there is debate as to why some seemingly “extreme” sports aren’t included. Many of them offer a thrilling, potentially dangerous experience but are only considered recreational. The following are some of the most commonly debated sports. Since there is no formula for determining what constitutes an extreme sport or a recreational activity, the following offers arguments for each side.

Skydiving: Skydiving is one of the sports that lands in a grey area. It has been enjoyed by action lovers since long before “extreme sports” ever emerged. There was a time when skydiving was the scariest thing a person could imagine doing. Although everyone from young weekend adventurers to senior citizens has enjoyed it, any sport that involves jumping out of a plane has to be considered extreme. 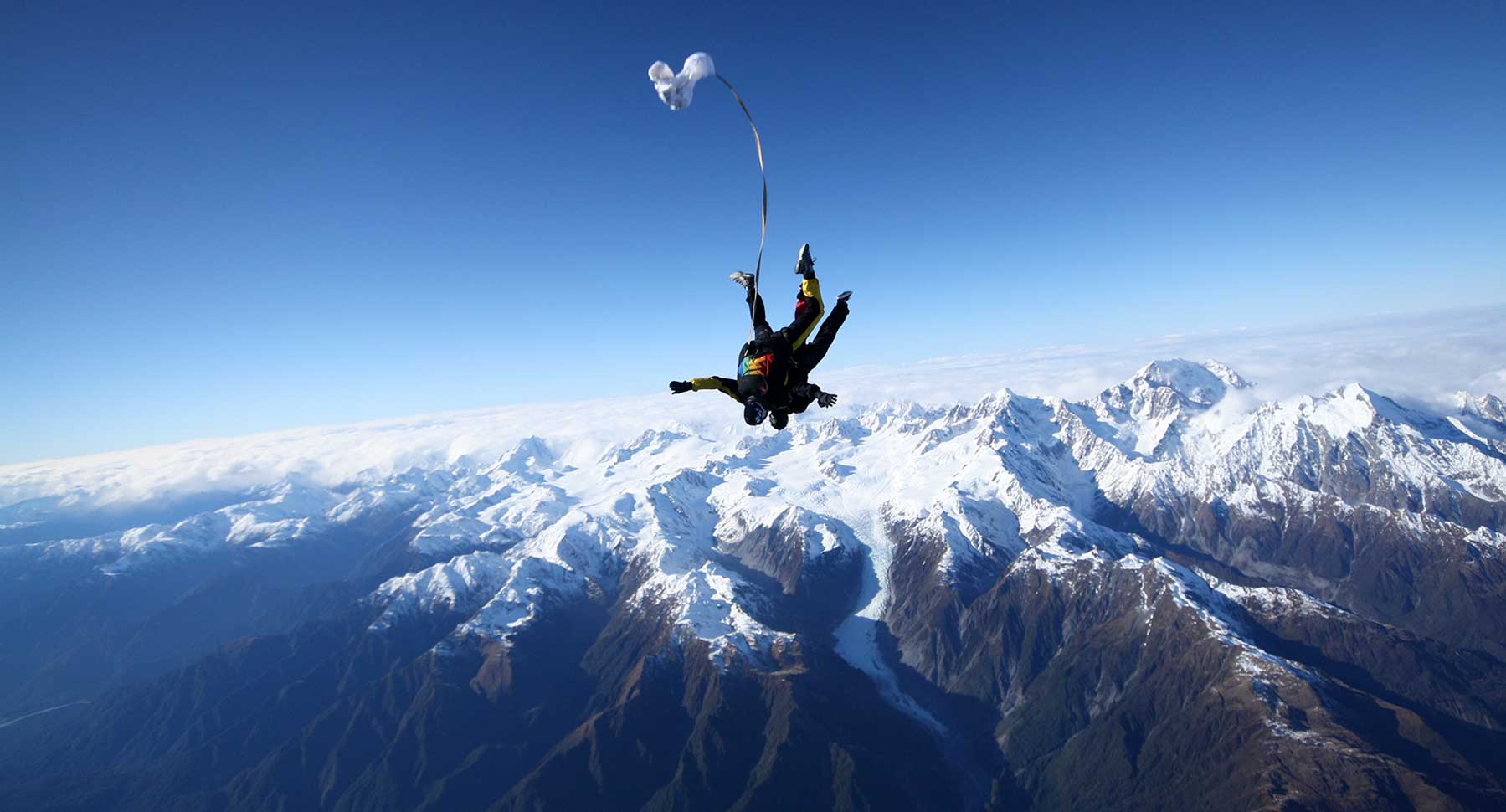 Scuba Diving: There is something to be said for a person who goes where no man was intended. For thousands of years people have been intrigued by the world under water. Those who argue that scuba diving is extreme are aware of the danger involved in being in such an inhospitable environment with nothing but a man-made tank or two to keep you alive. There are others though, whom think that the degree of physical exertion and danger involved in this sport is too small to qualify as a true extreme sport. 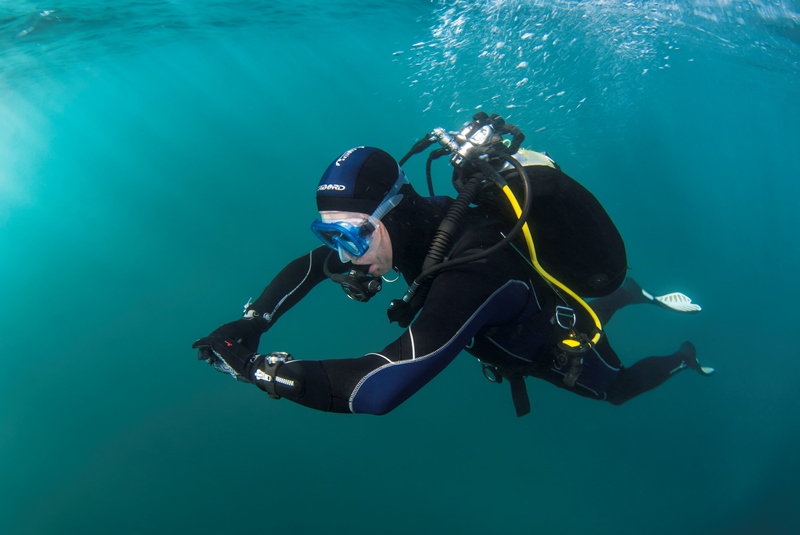 Skiing: Skiing has a traditional basis and it is one sport that has a loyal following. Many skiers are traditionalists, keeping both skies firmly attached to the ground. In the 1990’s though, things began to change in skiing. Freestyle skiing emerged, with skiers throwing down the same innovative tricks as snowboarders were doing. While traditional downhill skiing still rates as recreation, freestyle belongs solely in the action sports world.

Paintball: This sport may be one of the most hotly debated. It takes a person with an adventurous mindset to agree to be hunted down and shot, even if it is with a paintball (which do cause pain!). Others argue that paintball is no more than a game and as such, that it doesn’t qualify as an action sport. 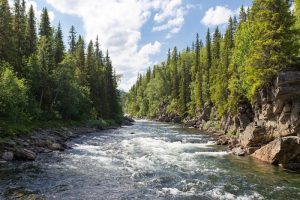 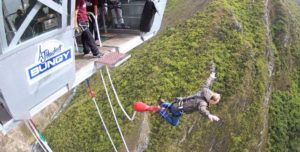