Avalanche Beacons: How They Work And What Features To Look For When Buying 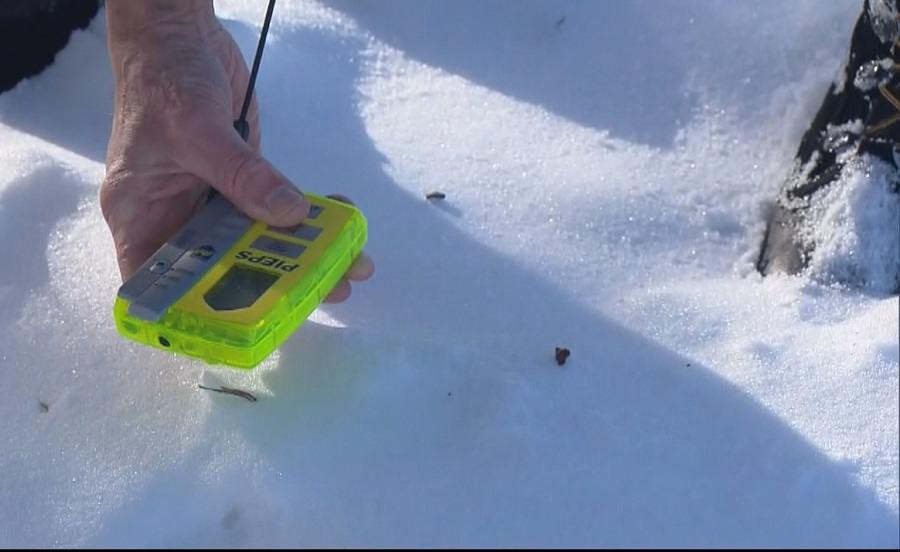 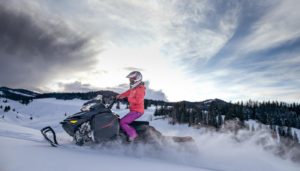 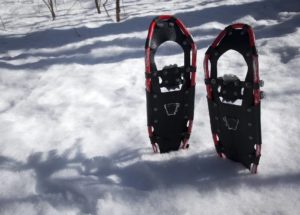 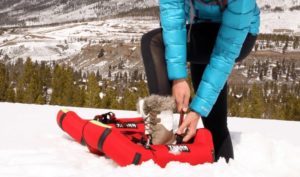 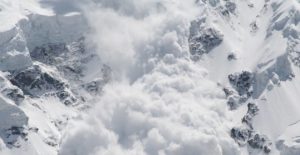