The Adventurerr
Home Winter Sports Avalanche Beacons: How They Work And What Features To Look For When... 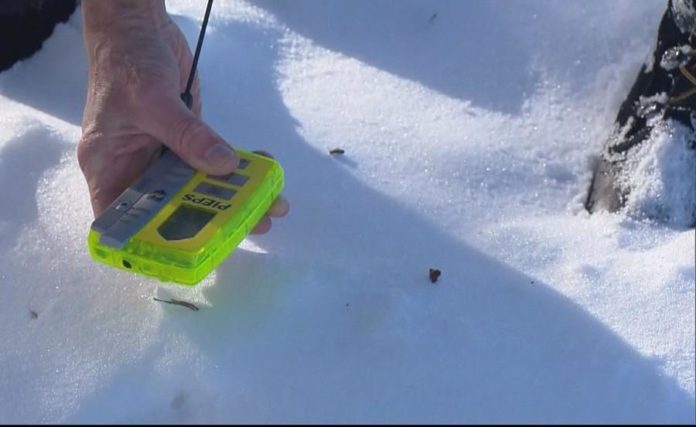