The Adventurerr
Home Adventures What Makes an Extreme Sport? 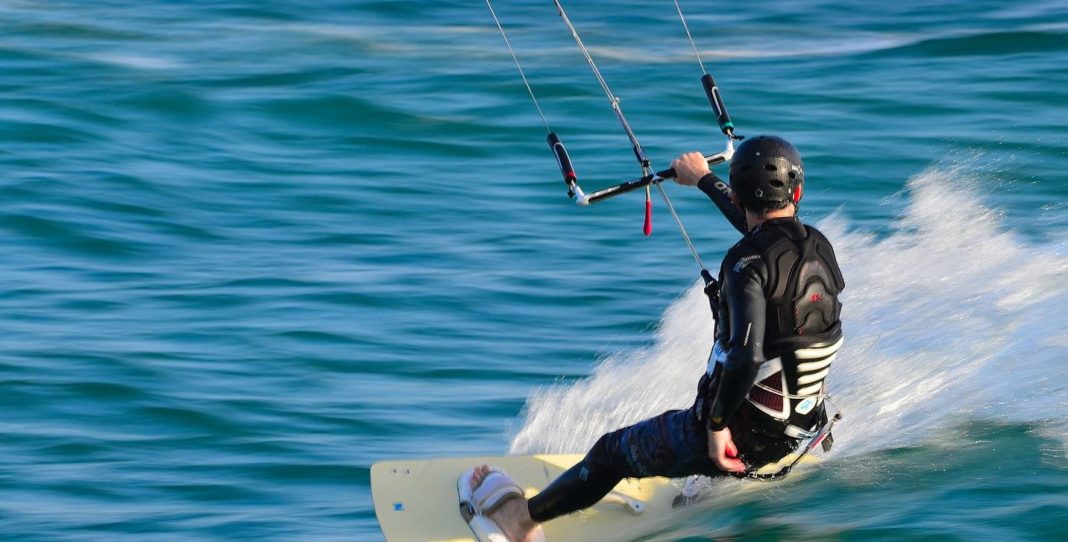 As hard as it is for some people to imagine, there was a time when sports where nice, organized events. There were rules, standards, pleasant sportsmanship and tidy uniforms. Those days are so over! Extreme sports have taken hold of the world and changed not only the face of sporting events but have also defined their own culture. But what exactly constitutes an extreme sport? At the end of the day- if two athletes are bloodied and battered- why is one a traditional and the other an extreme athlete?

So…what is extreme? The following are some examples of extreme sports: BASE jumping, skateboarding, BMX, Motocross, mountain and ice-climbing, sky surfing, street luge, and adventure racing. There are several factors that separate an extreme sport from traditional ones. The most basic of these factors are: demographics, marketing and intensity.

Extreme sports boasts a more youthful demographic than others. Enthusiasts of extreme sports typically fall within the categories of Gen-X and Generation Y. That includes those in their teens through those into their 30’s. Some fall well outside of that grouping however. 11-year old skateboarding phenom Nyjah Houston has been skating since the age of five. Extreme athletes are also pushing the “upper bounds” of age while remaining competitive.

Marketing has also helped define what it means to be extreme. Commercials use spectacular imagery paired with fast-paced action and music to appeal to a younger demographic. Anyone who’s watched Mountain Dew commercials knows they aren’t aimed at investment bankers.

Intensity is another way to identify an extreme sport. While most sports have the capacity for intensity, extreme sports push the bounds with regards to speed, danger, physical exertion and amazing stunts. Extreme sports athletes have mastered the physical and mental skills needed to travel within the most inhospitable environments and even to defy the laws of gravity.

And another thing: Extreme sports are typically more solitary pursuits than traditional sports. Even as a team extreme sports athletes are demonstrating their individual mastery of their sport. The US Olympic snowboarding team is made up of individuals who each excel at the sport.

Many extreme sports have evolved from traditional sports. Some evolutions are more apparent than others. Modern-day surfing evolved, quite obviously from the surfing that has been done for generations. Skateboarding is a less obvious evolution of the same sport. Take a look at any sport. If is bound in tradition or appeals to an adult demographic it more than likely is not an extreme sport.