The Adventurerr
Home Adventures The World’s Most Stupid Sports 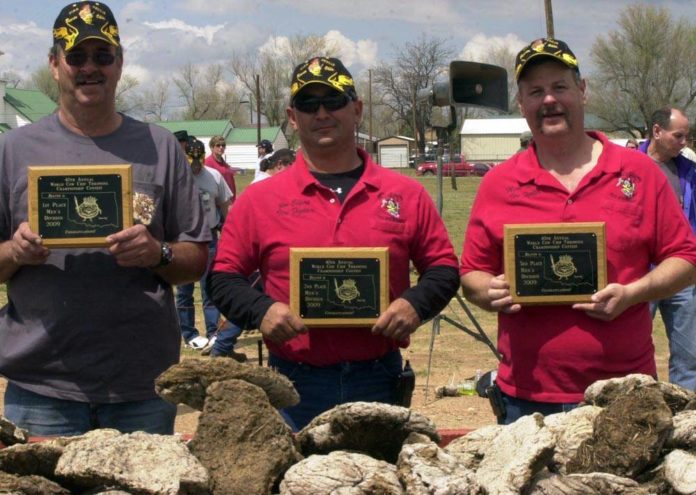 When people get bored they do idiotic things such as invent ridiculously dumb sports. Below are some of the world’s most stupid sports.

Some mainstream sports are considered by most people as being odd or even down right ridiculous; events such as the ESPN televised Nathon’s Hot Dog Eating Contest, and curling, a game that somehow became an Olympic sport. However, as foolish as stuffing dozens of hot dogs down one’s gullet may seem, there are some sports from around the world that would make a curling event seem as meaningful as a World Cup Soccer match.

In Finland the names Taisto Miettinen and Kristiina Haapanen are probably as famous as LaBron James and Dwayne Wade in the U.S. Are they world class professional athletes? No. Do they have Olympic gold medals? Not hardly. However, Taisto and Kristiina do have something the two basketball stars lack; a gold medal at the World Championship Wife Carrying Competition.

The object is for the men to carry the women (despite the name of the event, the couples do not have to be married. How wrong is that?) through a course consisting of sand, mud, and water. The winner of the event gets his partner’s weight in beer. Bottoms up!

The Cheese Rolling Event at Cooper’s Hill in Gloucestershire, England 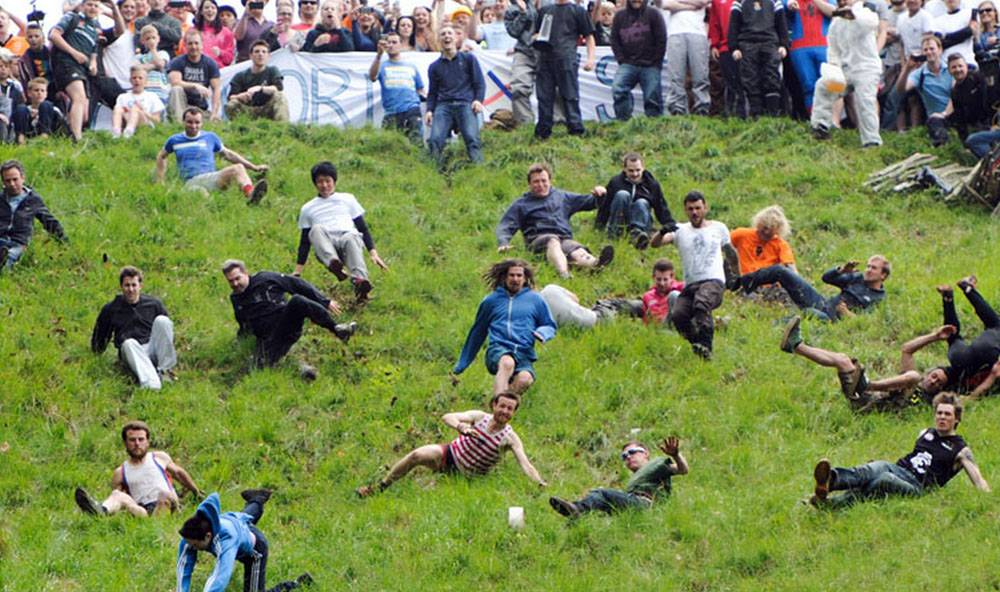 The object of the sport of cheese rolling is really simple but quite absurd. All one has to do is get really drunk, role a piece of Mrs. Diana Smart’s cheese (yes, it’s round) down Cooper’s Hill, then chase after it. Between the pints of Guinness and the slope of the hill, contestants usually roll right along with the cheese, often leading to a series of minor injuries. In 2009, ESPN actually aired footage of the event. Sorry Green Bay, the real cheeseheads reside in Gloucestershire, England. 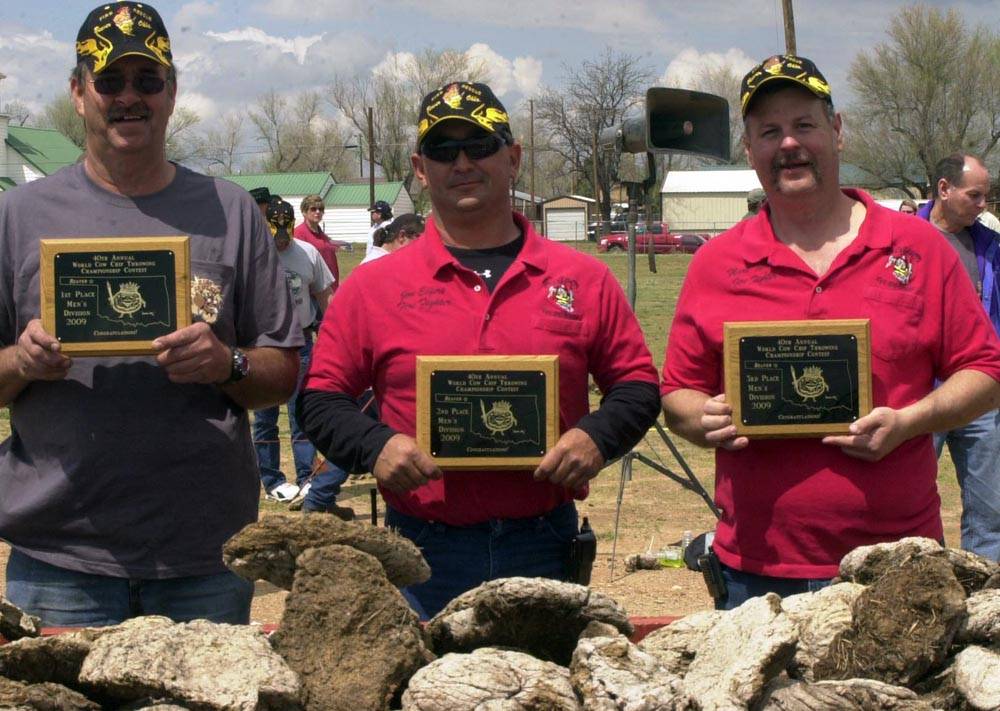 A bit of advice to all the mayors of podunk towns across the U.S: if you want to make your one horse town relevant find a sport that is mind bogglingly stupid, then market it to the point where your town becomes synonymous with that sport.

Welcome to Beaver, Oklahoma the Cow Chip Throwing Capital of the World. Each year people from all over the world travel to the town of just over 1,500 residents to watch and take part in the Cow Chip Tossing Championship. The object is to throw a dried up piece of cow dung as far as possible. On July 8, 1994, CBS This Morning did a feature on the small town. During the airing, Paula Zahn tossed a cow chip at her co-host which grazed his face. At least it didn’t hit the fan. 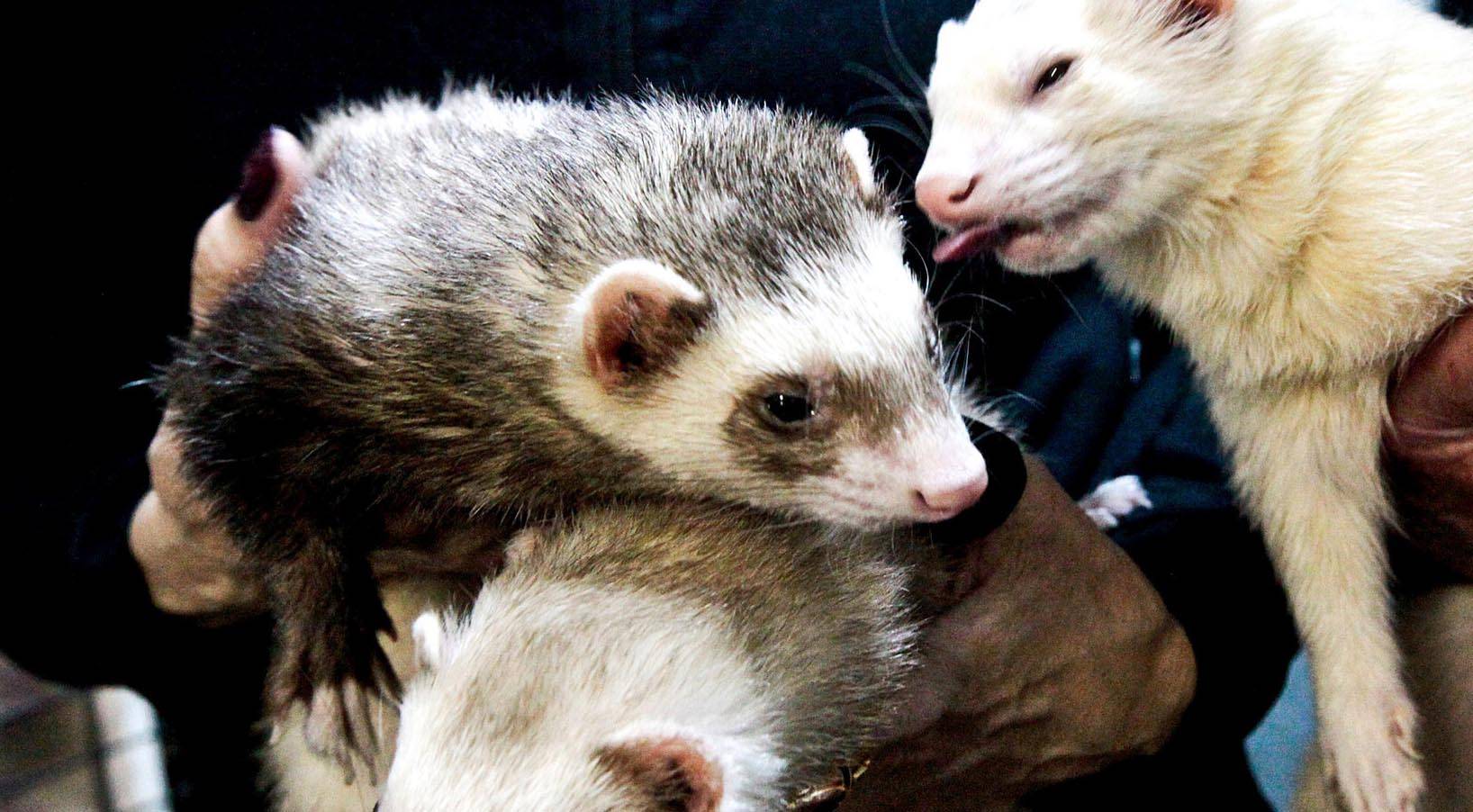 One has to be utterly insane to participate in Ferret Legging. The contest involves a very angry ferret with extremely sharp teeth. The contestants tie their pants at the ankles, drop two of the irate ferrets inside (underwear is forbidden), then fasten their belts so the ferrets cannot escape. The contestant who lasts the longest wins. To add to the insanity, judges actually check the contestants to make sure they are sober.

Males who have yet to complete their families must provide permission slips from their spouses. This event is so popular that the Celtic Festival in Richmond, Virginia includes this competition as one of its annual events. Maybe they can invite Mel Gibson.

As if chasing a round piece of cheese down a steep hill was not crazy enough, the fine folks of Gloucestershire decided that it would be fun to kick each other repeatedly just below the knees until someone fell down. Not only do they consider this method of mayhem a sport, some silly bloke decided to start up a petition to make shin kicking an Olympic sport.

For reasons beyond comprehension there is actually a sport called Worm Charming. While major competitions are held in Florida, the World Championships are held in Willaston, England. Ranking right up there with watching paint dry and grass grow, the object is to charm the worms from the earth by using water and vibrating the soil. Digging is prohibited, though consuming an abundance of caffeine is recommended.