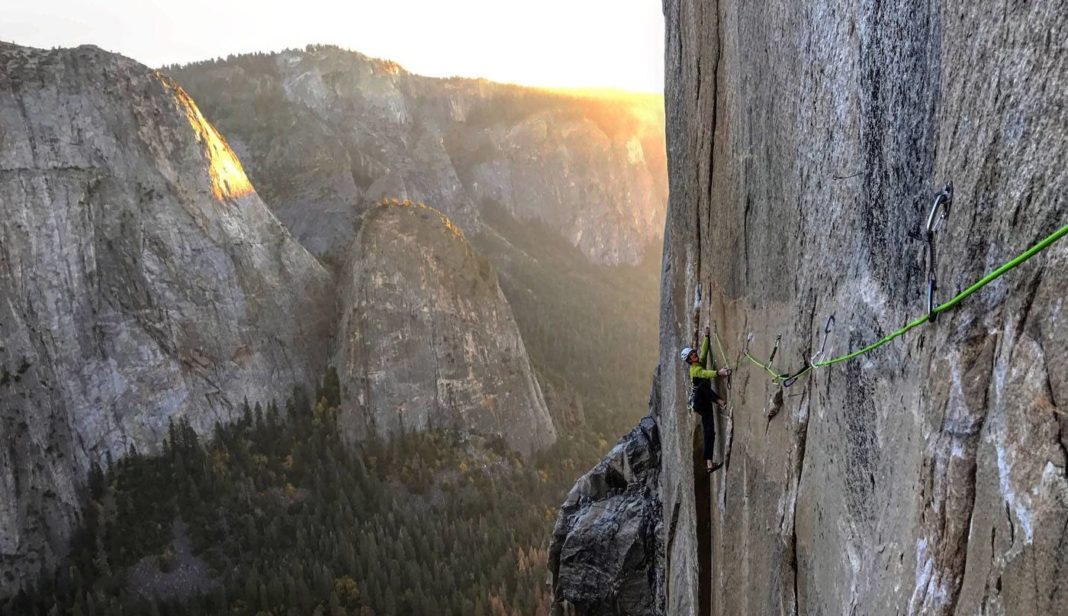 Taller rock climbers possess a distinctive advantage over shorter people in many climbing situations due to their greater height and generally longer wingspans. After all, the taller the climber, the relatively closer the holds are together. However, being shorter than average does have its advantages, though they might not be as obvious. Read on to learn how being shorter can help you outperform taller climbers in certain situations.

How Tall is the Average Person?

According to a 2004 press release from the Centers for Disease Control, the average height of an American man is 5’9½”, while for American women, the average height is 5’4″. However, because the majority of rock climbers are male, the subjective grades of rock climbing routes and boulder problems are the most accurate for the average-sized male rock climber. While this can result in routes that feel “reachy” and therefore harder to short climbers, in other cases, shorter climbers will find that certain routes feel much easier for the grade than their taller counterparts.

Advantages of Being a Short Climber

Shorter climbers usually have smaller fingers than taller climbers. This means that not only does the smaller-statured climber generally have less body weight on those relatively fragile fingers, but also, the shorter climber can usually gain more purchase on small holds with those fingers. A mono for a bigger climber might be a two-finger pocket for his girlfriend, and a flat credit-card edge might actually have room for fingertips behind it for the smaller-fingered, shorter climber.

In addition to small fingers, shorter climbers often enjoy better arm leverage than their taller counterparts. The laws of physics work to the advantage of the short-armed climber, at least in terms of needing less muscle power to lock-off a climbing hold. While long reaches may prove more challenging for short-armed climbers, their potential to perform difficult lock-off moves with greater ease helps mitigate this disadvantage to a certain extent.

Short-statured climbers generally enjoy greater success with “scrunchy” climbing moves, including high steps and bringing the feet up over roofs. Because they have less body to get pushed away from the wall, they experience less strain on their fingers and arms when a high step or other scrunchy move is called for. They also have less weight hanging away from the wall to potentially pull them off.

Embrace Being a Short Rock Climber